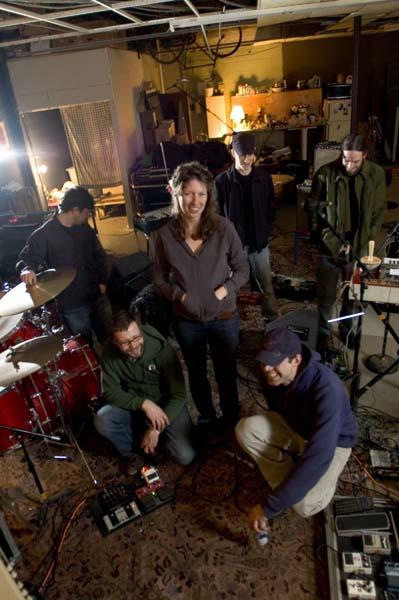 Seekonk Recorded in 2007, and released in an extremely limited run of 100 LP’s in 2008, Burst & Bloom is proud to release Seekonk’s Pinkwood 2 for the first time on compact disc. It is the third and final album from this groundbreaking Portland, Maine band.
Seekonk, on this recording is: Sarah Ramey, Dave Noyes, Chris Burns, Jason Ingalls, Todd Hutchison, and Patrick Corrigan. Seekonk’s members have gone on to perform in bands such as Plains, Rustic Overtones, Royal Hammer, Tin Ceilings, and Wolf Larsen.
.
Seekonk on Myspace