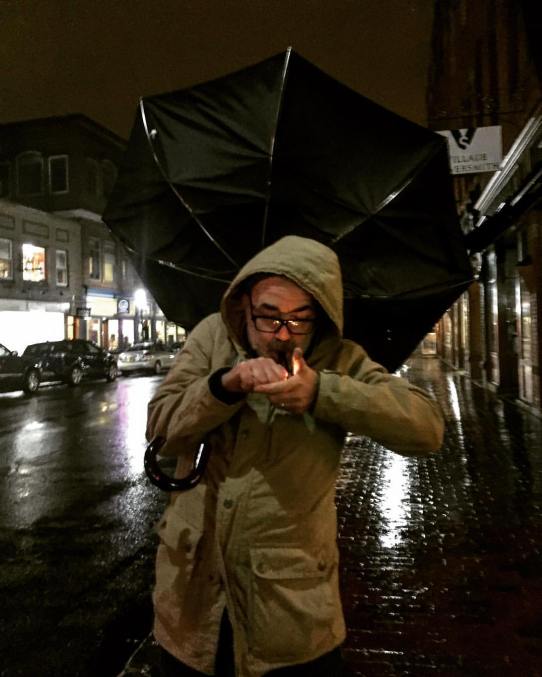 In addition to playing in a variety of bands as an accompanist, Jim Rioux is the co-founder, with Guy Capecelatro III, of of the indie rock band Pale Wallace. He has also recorded as a solo instrumental artist under the names They Went On, Cartwheel, and Kickstand. His most recent solo project, Darlings of the Soil, is the first on which he takes the role as singer/songwriter. Jim lives in Kittery, ME with his wife, Amanda, and retired greyhound, Duncan, and teaches creative writing at the University of New Hampshire.

yes I will Yes

Darlings of the Soil